Mary Kay Ash started her dream company from humble beginnings with her life savings of $5,000, the support of her family and nine Mary Kay Independent Beauty Consultants.  It’s a little known fact that one of the original nine was Mary Kay Ash’s own daughter, Marylyn Reed.  None of the original nine Mary Kay Independent Beauty Consultants are alive today, but Marylyn’s daughter, Rosslyn Alexander, who is Mary Kay Ash’s oldest granddaughter, remembers the very beginnings of a company that has grown to become one of the largest direct sellers of skin care and color cosmetics in the world.

(Eight of the nine original Independent Beauty Consultants at Seminar 1967. Marylyn Reed is second from right.)

“We lived three houses down from Grandmother when she started talking about the idea of starting a company and I was 11 or 12 at the time,” said Rosslyn.  “She had a successful career in direct sales but Grandmother was frustrated with getting a fishing rod or a briefcase as a recognition award and not having the opportunity to move up in her field.  She wanted to change that.”

And boy did she change it.  Recognized today as one of America’s greatest female entrepreneurs, Mary Kay Ash stepped out into a man’s world in 1963 to blaze a new path for women. 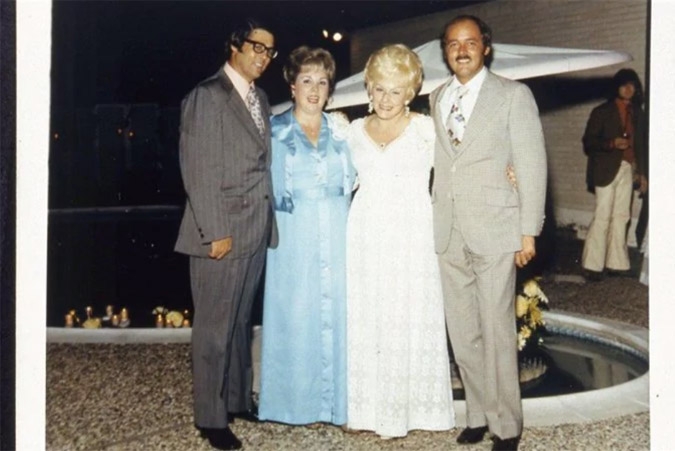 “Grandmother gave my Mother a case with just five products inside and asked her to open the Houston market.  I remember that my Mother had a big closet in her bedroom and that’s where she kept her inventory.  As a young girl, I got to attend a couple of my Mother’s meetings and she was an exceptional speaker, which was surprising!  You don’t think of your Mom as being a great speaker but I enjoyed listening to her share the new products and business opportunity.”

Not long after she started the company, Mary Kay Ash awarded the use of the first pink Cadillacs to the top five Mary Kay Independent Sales Directors and the Mary Kay Career Car program was born.

“My Mother had one of the very first Mary Kay pink Cadillacs.  It was a big deal in our small town near Houston and I could not wait until I could drive it around town!  It was so exciting!”

Those nine original Mary Kay Independent Beauty Consultants laid the foundation for the millions of people worldwide who currently make up Mary Kay’s independent sales force.  For more than 50 years now, Mary Kay has inspired women to achieve their entrepreneurial goals in nearly 40 countries while continuing to provide a rewarding business opportunity, irresistible products and a positive community impact.

“Our family could not be more proud of what my Grandmother has done.  I get to the point of tears just thinking about it.  It’s overwhelming.  I think my Mother and my Grandmother would be so proud of how far reaching the company has grown over the past five decades. What a wonderful gift that Grandmother gave and continues to give to all these women worldwide.”

We couldn’t agree more!  What a wonderful gift. 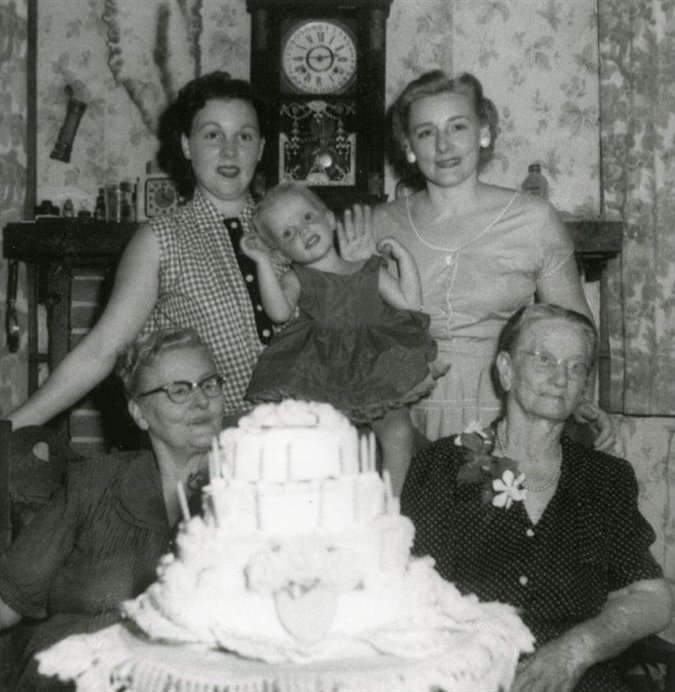