Candy hearts, paper valentines, Cupid – the month of February has some iconic symbols for love and offers a boundless opportunity to spread some! But February is also National Teen Dating Violence Awareness month and an opportunity for the community to come together to rally around teens and young people. Specifically, the 1 in 3 young people who will experience abuse from a dating partner across the U.S. in this year alone.

Take a look at the attached infographic for a complete breakdown of the survey results.

But what is digital abuse? According to our partners at loveisrespect, digital abuse is the use of technologies such as texting and social networking to bully, harass, stalk or intimidate a partner. In most cases, this type of abuse is emotional and/or verbal but even though it is perpetuated online, it has a strong impact on the victim’s real life.

Be aware of the warning signs and spread the message that love can be healthy! How will you show love this February?

According to the advocates at loveisrespect, your partner may be digitally abusing you if he/she: 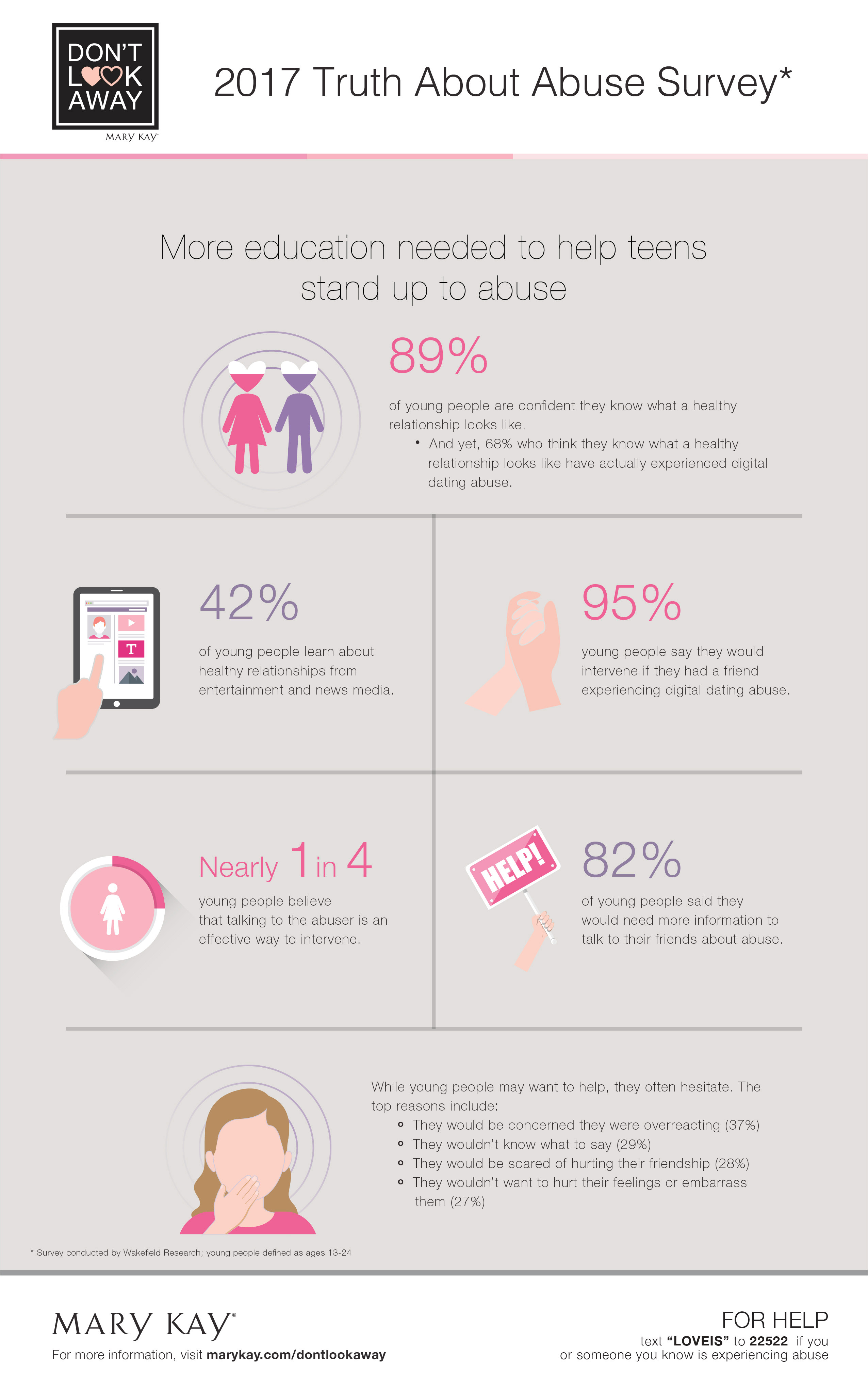